In my last blog, we, Steve and I were in Hasst, a small town at the southernmost end of the west coast road of the South Island.
With no way to head further south, we turned east, away from the sea and the heavy rain-sodden bush covered mountains, up through the Haast Pass into the open tussock lands of the Otago region.
All the time hoping the rain that had dogged us thus far on our trip will be left sulking behind us on the coast.
We made our way up through the high silver beech forest stopping every now and again to see what birdlife would grace us with its presence.

First up Mr Tomtit or ngirungiru his Maori name, whatever he answers to he came into our call to spy us out.

We were heading to a spot we were told was where we would get our best chance at photographing the now most wanted bird on THE HIT LIST, the Yellow Head or mohua.
We reached a carpark just outside Makaroa. This place held a great deal of promise as right bang smack on the sign at the beginning of a bush track we had been planning  to walk was a picture along with information about the conservation efforts and distribution of our intended target.
Yes sir this look like we had the right place all right.
Lunch was gobbled up eagerly in the wagon as the rain although still, our constant companion had now become a pathetic drizzle, a poor effort after what we had been subject to the last few days.

As we sat in the wagon we saw many birds going about their daily life outside, so clikerty click went the 1 DX 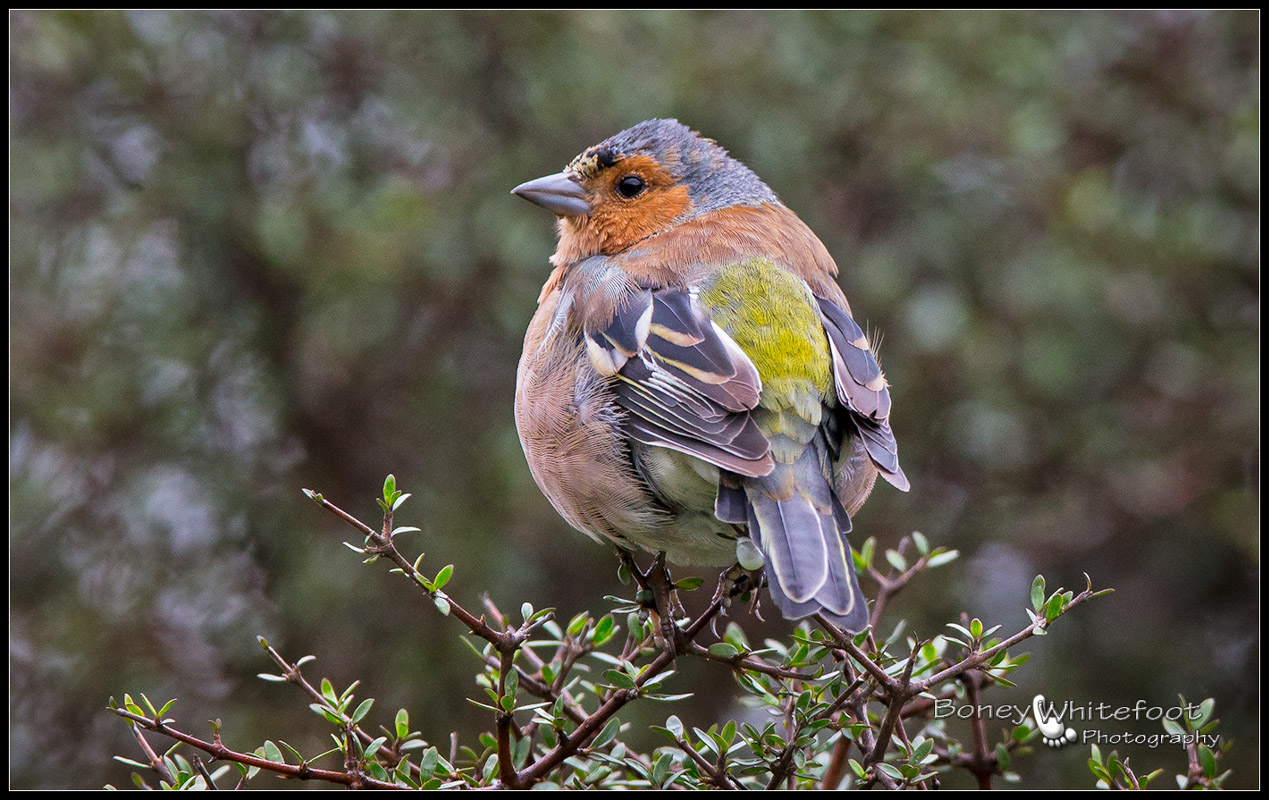 Soon the anticipation became unbearable and to remain inside the wagon was torture, so we spilled out onto the wet ground, donned some wet weather gear and headed off up the track full of excitement.
It looked a grand place for the tītipounamu or New Zealand Rifleman and so it proved to be.
Within minutes we had our first customers. 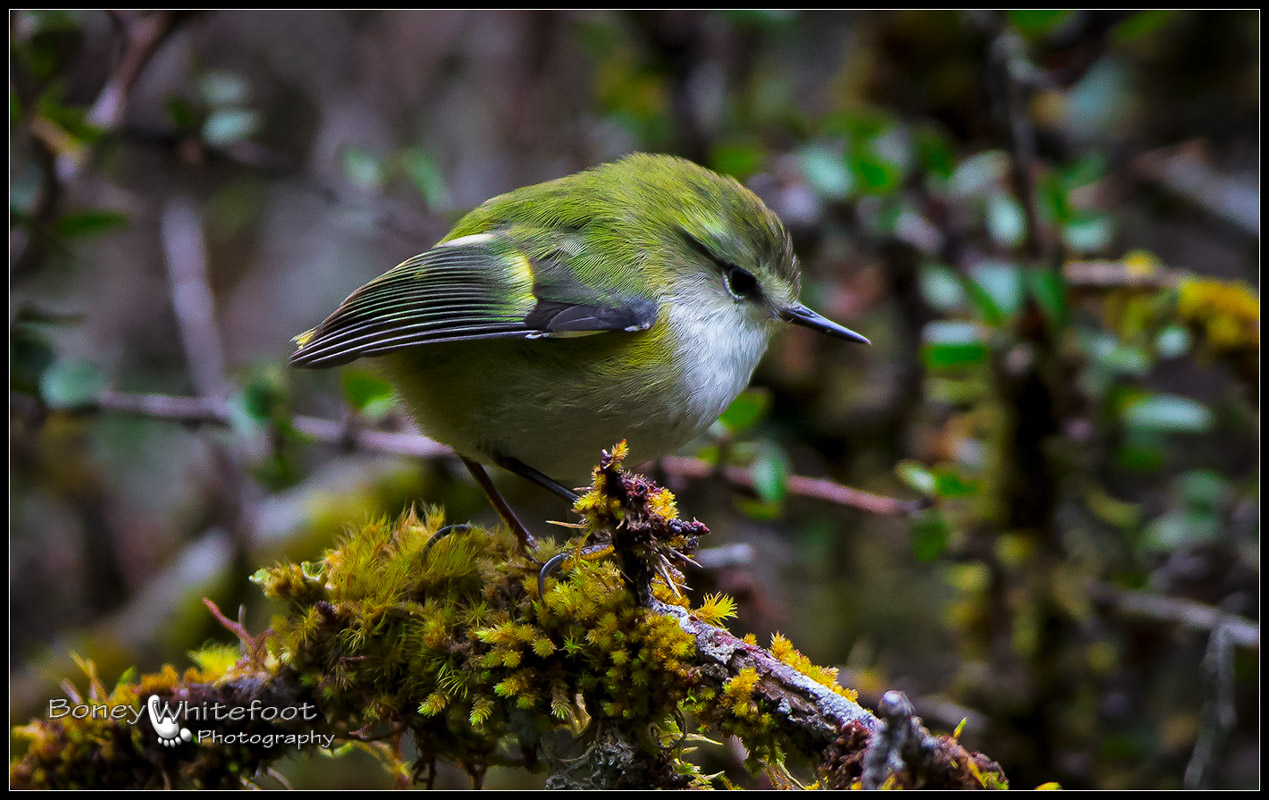 However, no amount of praying and wishful thinking could make a Yellowhead appear so reluctantly we had to head up Lake Wanaka up through the pass to Lake Hawea and our camping ground for the next few days.

Lake Hawea is impressive no matter if the sun is shining or not.

At last, the Sun had broken through as the clouds rolled away for the first time on this trip. After pitching my little tent, filling it up with my sleeping bag, stretcher and other creature comforts I lovingly placed my favourite teddy bear on my pillow to cuddle later and made my way down to the lake next to the camping site to take in the view.

Lake Hawea gave me the promise of a much warmer and sunny day on the morrow.

Well the new dawn, dawned and I crawled out of my tent before giving Teddy strict instructions to stay close to the tent and not stray all over the countryside terrorising the locals.
Steve was still in the land of nod in the comfort of the cruiser so I opened his door roused him and we were off for a new adventure quest for the Yellow Head.

Once we had zoomed through the pass between Lake Hawea we were raced past Lake Wanaka where we were met with amazing views of the majestic countryside. Mist hung over some oh the higher peaks yet with the sun shining on their faces lower down. gave me the dramatic light I cave. Give me drama over a solid blue sky any day.

Today was the day, we felt confident with the whole day up our sleeve to explore, it was crisp and cool as we took off up the same track we walked the day before. We had the whole day ahead of us and the sun penetrated the bush with splashes and bright beams of light, it was simply a joy to be part of it.

I am fascinated by light.
I’m a light junkie.

The light falling on this Red horopito or Pepper Wood was simply irresistible to me.

As we glided through the bush we met the usual suspects.

ngirungiru the South Island Tomtit A14

We even saw a few pīpipi the Brown Creeper but alas no Yellow heads. 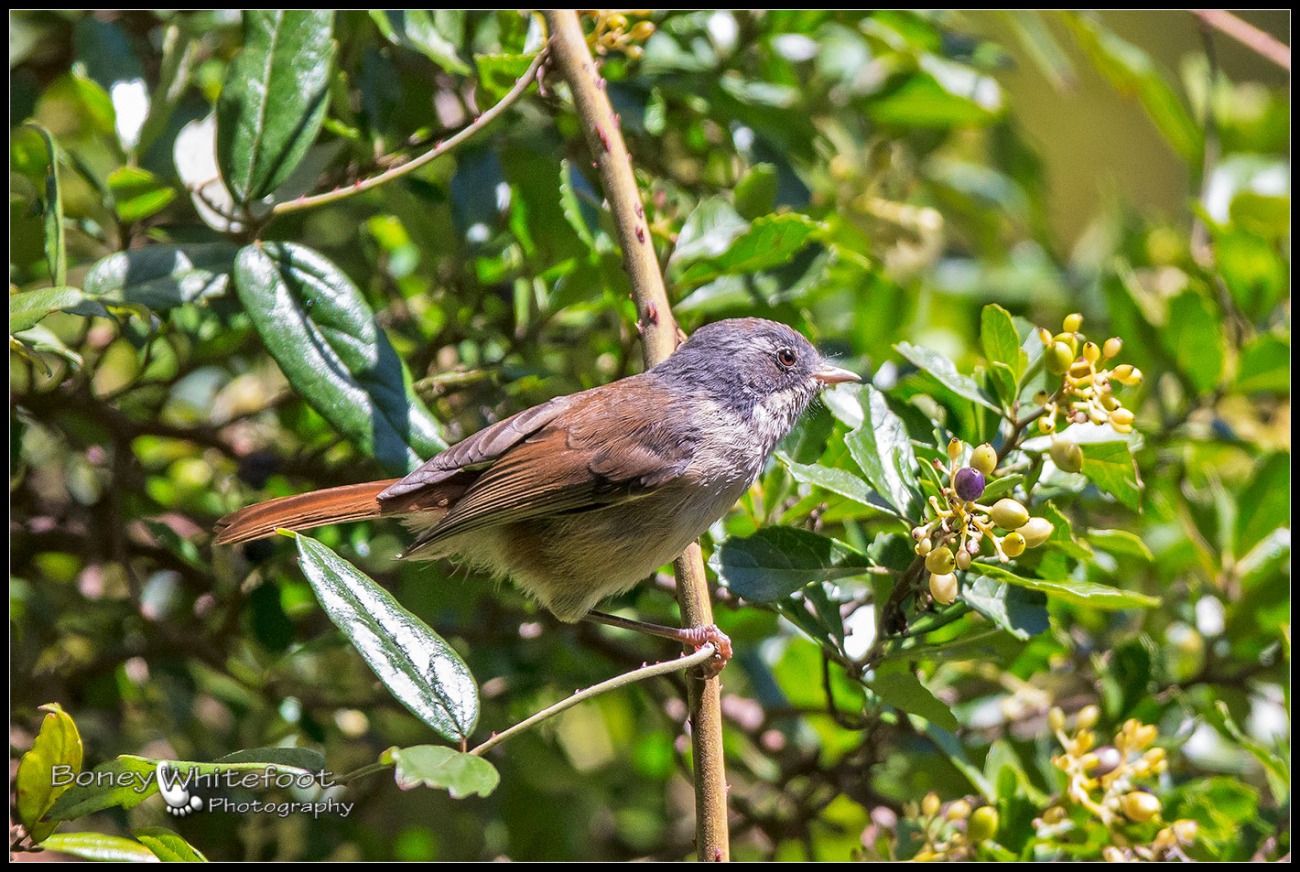 pīpipi the Brown Creeper or Mouse tit. A tricky little critter to photograph.

The Male titipounamu or New Zealand Rifleman is a bright Green whereas the female is more drab
Sorry Gals.

Round and round we walked all day long but those Yellow Heads must have had business in some other part of the forest cause we done never saw nothing, not even a peep from them.
We had a date with another place the next day so it was back to the camping ground but not before we quoted the terminator, We would be back.
I came back to find Teddy looking innocent and no evidence of mayhem having broken out in the camping ground, so it was time to hit the sack and think of the next part of our trip. The Nevis Valley, a place neither of us has visited before so with an early start planned for the next day I said goodnight to Teddy and let sleep overcome me.
The next day found us at the gate of the Nevis Valley track.
Going by the number of warnings posted all around the gate  I was a little apprehensive but through the gate, we went heading up into the tussocks lands and the distant sky.

Our Wagon is not exactly an off-road vehicle so was this going to prove an ordeal, were the signs a warning?
we will have to wait to see in a few weeks time.

Yes, sir, we will be back in search of the Yellowhead or the mohua the Good Lord willing.

5 thoughts on “In search of the Yellowhead or mohua.”